Technology consumption and procurement models are fundamentally changing in today’s increasingly software-driven world. Consumers expect the same level of convenience, flexibility and choice with the technology they use – whether they’re in or outside the workplace.

Vendors are adapting to this world by offering different consumption and procurement models in order to support customer needs and stay at the forefront of the market. 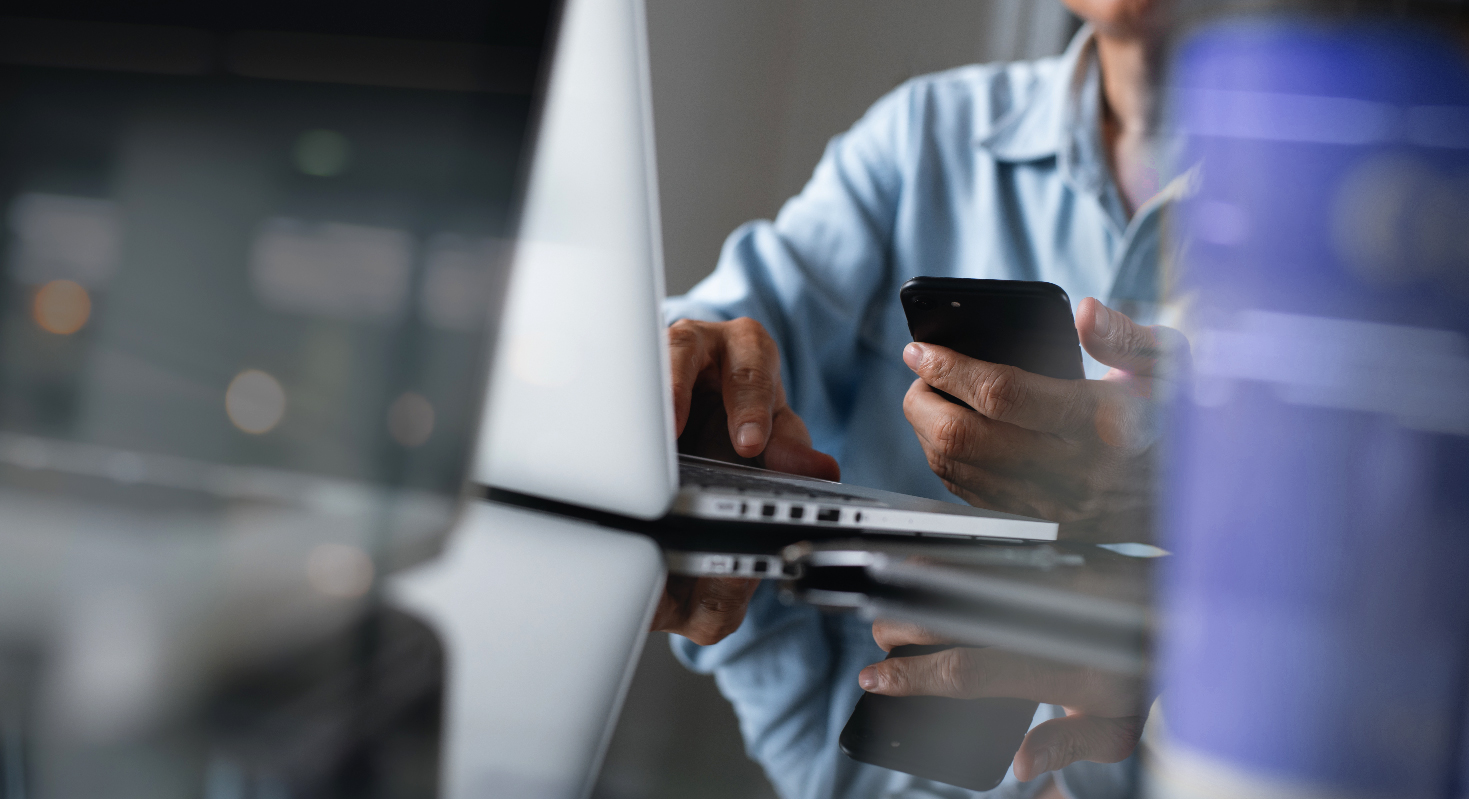 Also known as cloud telephony, UCaaS provides UC functionality (voice and video communications, instant messaging, content-sharing, etc) without the need to install and manage the underlying platform. Instead of a larger up-front investment followed by low service charges, UCaaS is billed on a cost-per-user basis, per month, with a minimum contract term.

All services provide a softphone client (or mobile app) as well as the option to retain physical handsets and conference phones.

We have partnered with the following brands for their proven experience of deploying high-quality, market-leading solutions. Westcon’s 30-year legacy of enabling the unified communications channel means we are confident in the opportunity these brands present to our partners. Select a vendor for more information.

How Westcon Master Agent can help you

See how in these different scenarios, the Master Agent model can help solve each challenge. Using Westcon as your Master Agent can unlock new opportunities on deals you might otherwise pass up.

Opportunity outside traditional range of business

Challenge: Reseller lands 1,200 seat deal, but with an annual turnover of $5 million, they wouldn’t pass the credit check.

Solution: Using Master Agent model, the credit check is with the vendor, not the reseller.

Outcome: Reseller continues with business-as-usual, 200-300 seat deals. When a large opportunity lands, reseller uses Weston as Master Agent to receive lucrative upfront commission and recurring revenues for the lifetime of the contract including future renewals. 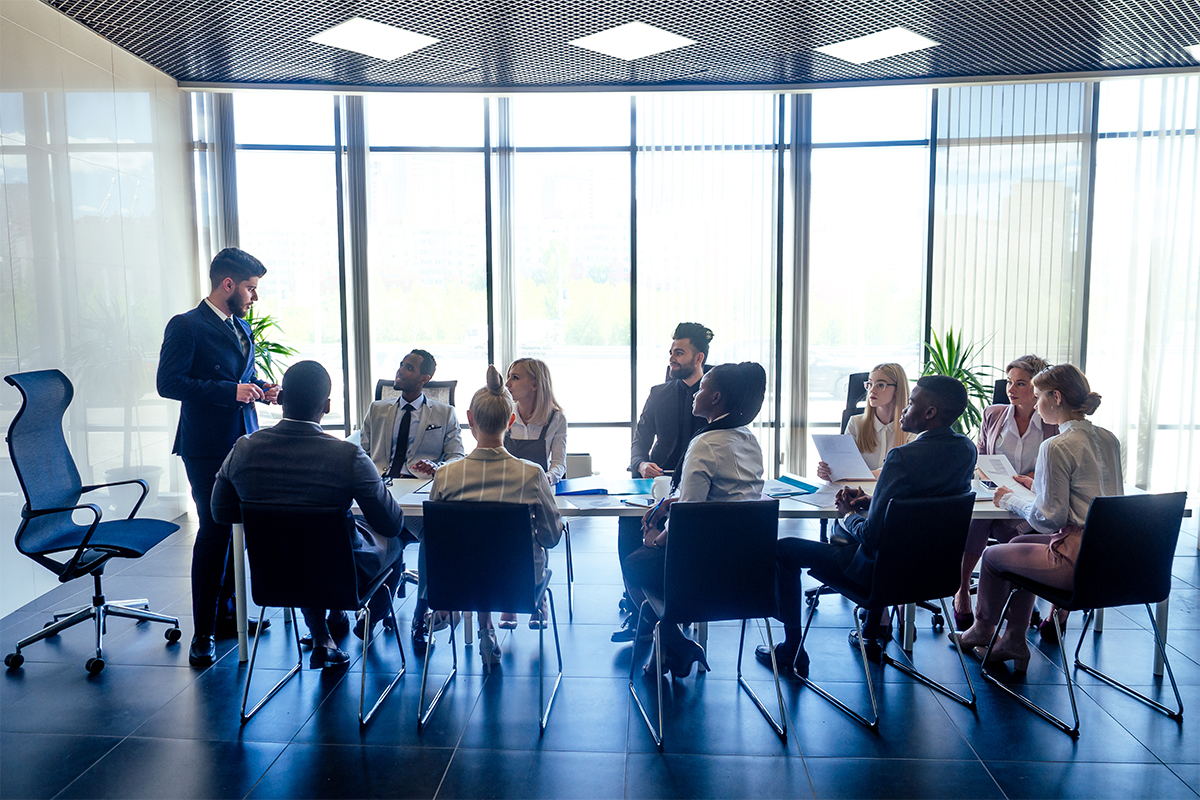 Opportunity too small to bother pursuing

Challenge: Large reseller traditionally only takes on deals over 500 seats, turning down small, 10-20 seat deals as they’re not financially viable.

Solution: Using Weston as Master Agent, the reseller simply registers these deals on our portal, leaving the vendor to close the deal.

Outcome: Reseller is free to focus on traditional big-ticket deals, while earning predictable but lucrative revenue from smaller deals which add up considerably over time. Plus, if the customer grows, so does the revenue. 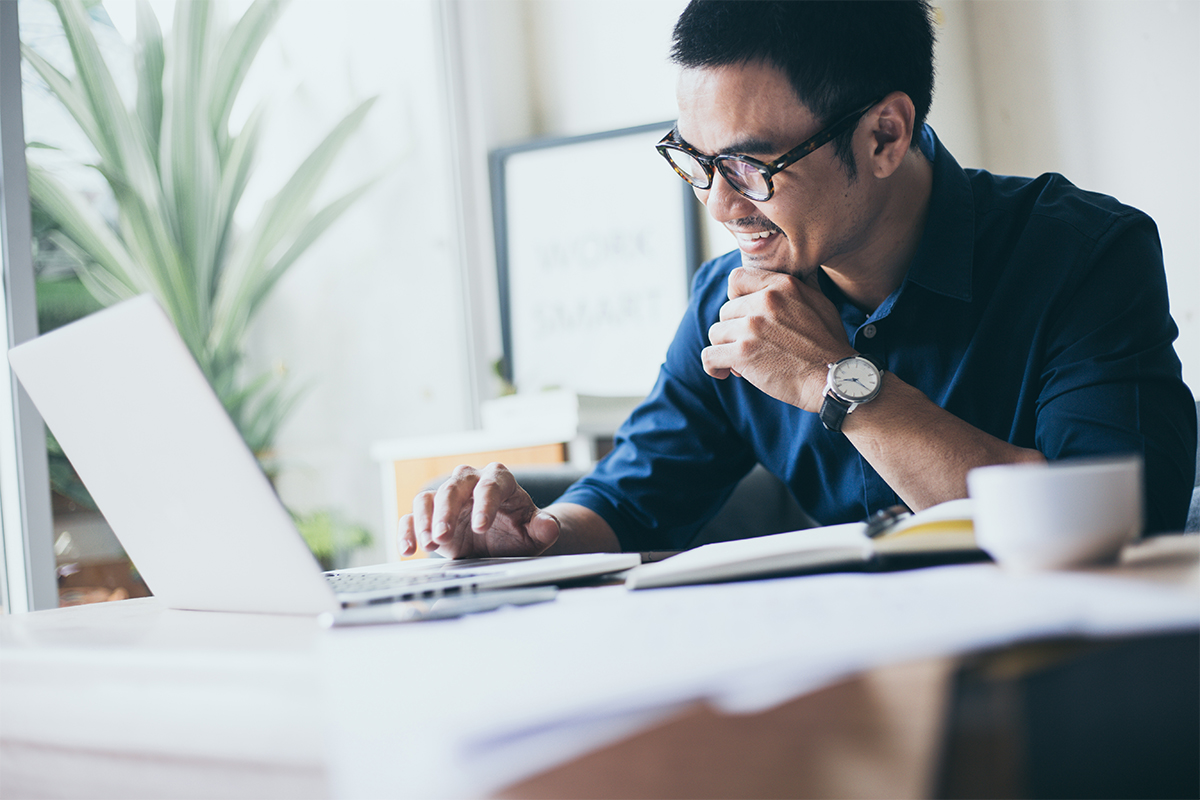 Large opportunity but no experience of voice

Outcome: Reseller works with existing customer to propose alternatives for the 2,000+ seat deal that integrate with existing video-conferencing services.

With longstanding recurring revenues and sales cycles as fast as two weeks, becoming a UCaaS partner is easier and more rewarding than you may think.

Sign up for our partner alerts to keep up to date with news about UCaaS.

Talk to a specialist

Request a no-obligation consultation with one of our UC / UCaaS specialists.

Read our latest news on everything related to UCaaS.